A professional in the communication industry for the past 20+ years, she has been the face and voice for numerous television and radio commercials, message-on-hold systems, in-store broadcasts, interactive CD-roms and corporate videos. She enthusiastically represents clients in convention settings, print advertising and on the runway.

Born in Chicago, her family moved to Oklahoma City before settling in Hannibal, Missouri where Liz began her professional career in radio. She traveled the country working at stations in Memphis, Buffalo, Chicago and others in between before stopping in Rockford, Illinois.

Her communicative, upbeat nature was revealed at a young age when teachers would write "She is very expressive but likes to talk rather than study." Liz proved to be a quick study, however, when it came to communications.

Beginning as a Part Time Automation attendant at a 100,000 watt station to an International Voiceover Talent, let Liz put her voice over whatever you may need....on-hold messages, radio/television commercials, radio imaging, documentaries, long/short CD & video presentations, books-on-tape or telephone system...anything that needs a voice!

Liz Wylder, the 'Voice' for Anything! 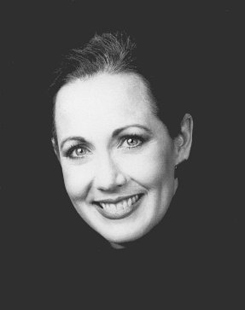